Madigan had previously refused to open an investigation into McClain, his long-time friend, and powerful ally. 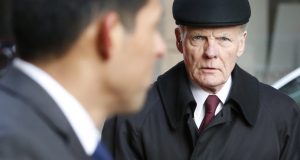 Michael Madigan's operation has been rife with allegations of harassment and toxic work culture. 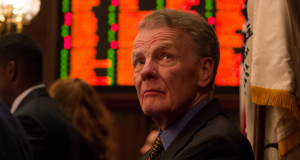 Illinois House Speaker Michael Madigan had his Capitol office raided by the Illinois State Police on the day Governor... 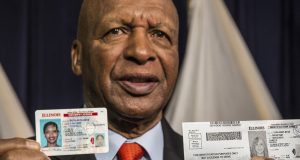 Now that Democrats have confirmed that potentially hundreds of illegal votes were cast, House Republicans are calling for Secretary... 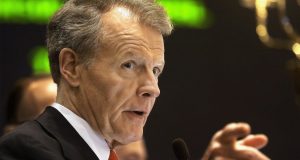 Despite Madigan’s refusal to conduct a House investigation, the Illinois State Police confirmed they would work with the state...

Despite issuing a short statement calling on “those with any information to come forward,” Madigan’s decision to reject an...

Several members of Madigan’s inner circle have had their homes and offices raided by federal investigators, including McClain and... 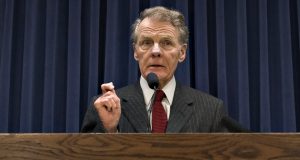 Federal Investigators Zero In on Mike Madigan and His Political Operation

According to a report today from The Chicago Tribune, four sources have confirmed that authorities are closing in on... 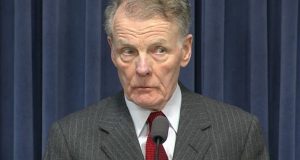 Illinoisans watching investigators expose this corruption are also beginning to wonder whether Democrats should even be trusted to work... 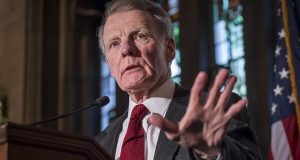 Based on requirements to obtain a wiretap, this news signals that the FBI already gathered significant evidence that a... 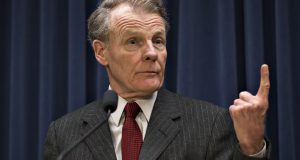 Michael Madigan has seen federal investigators start to narrow in on his inner circle.