Federal Investigators Zero In on Mike Madigan and His Political Operation 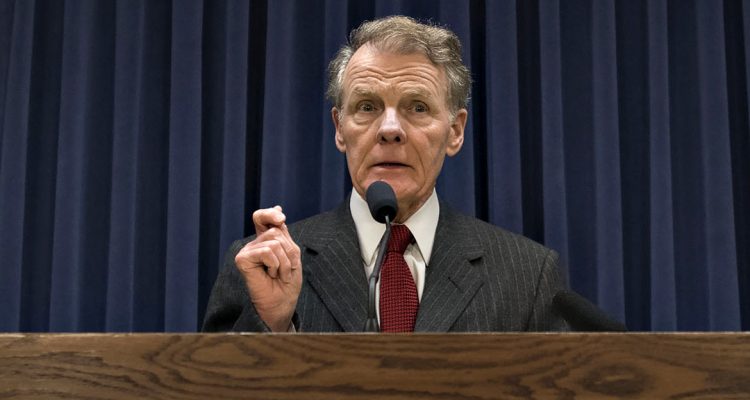 Up to this point, public reporting has confirmed that federal investigators have focused their criminal investigation on some of Michael Madigan’s closest allies. While their homes and offices were raided, there was no direct indication that Madigan himself was a major part of their inquiry.

Flashback to late October: Madigan told reporters, “I’m not a target of anything.”

That’s no longer the case. According to a report today from The Chicago Tribune, four sources have confirmed that authorities are closing in on Madigan and his political operation.

“The sources, all of whom requested anonymity, said FBI agents and prosecutors asked about connections between Commonwealth Edison lobbyists and Madigan, lobbyists giving contracts to people tied to the speaker, and city, state and suburban government jobs held by his associates.”

“They also said authorities had numerous questions about the speaker’s relationship and dealings with longtime confidant Michael McClain, a former ComEd lobbyist.”

This revelation suggests that Michael Madigan’s decades of corrupt influence over Illinois politics is finally being properly investigated and exposed. Until now, he’s managed to remain in the shadows as his inner circle took the fall.