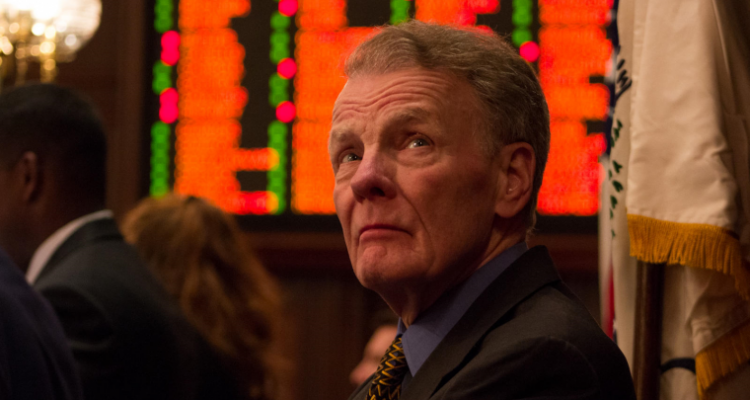 Illinois House Speaker Michael Madigan had his Capitol office raided by the Illinois State Police on the day Governor J.B. Pritzker was giving the State of the State Address inside a packed state capitol building.

The search warrant for the raid details what investigators were looking for: records that would shine a light on accusations made against former Democratic State Representative and current McHenry County Board Chairman Jack Franks.

Chicago Sun-Times: “The search warrant — obtained by the Sun-Times via a Freedom of Information Act request — says state police justified the search because ‘probable cause exists for the crimes of criminal sexual abuse, criminal sexual assault, official misconduct, stalking and aggravated battery.’

Madigan and his operation have been under increased scrutiny lately as federal investigators have begun cracking down on corruption throughout the state. Numerous Madigan allies have had their homes and/or offices raided by the feds, and at least one, Martin Sandoval has pleaded guilty in federal court.

Madigan’s office has also come under scrutiny in recent weeks after it was revealed through emails that a top ally sought leniency in an unrelated discipline case for a state worker who “kept his mouth shut” about an unspecified rape downstate. So far, Madigan has refused to open an investigation into the coverup.