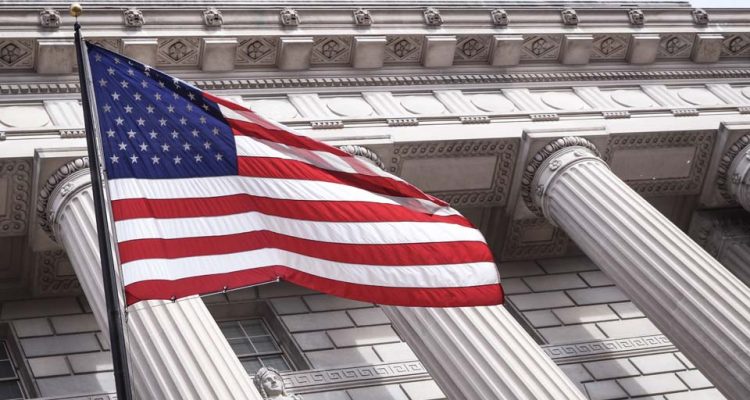 The New York Times: “He also criticized the Republican tax overhaul for providing ‘crumbs’ to the middle class — echoing a description previously used by Ms. Pelosi that Republicans eagerly seized on.

‘I think they did something which was clever politically, but I couldn’t have swallowed morally, which is I think they threw a few crumbs to the middle class to give these huge breaks to wealthier people and corporations and so on,’ Mr. Bredesen said. ‘And I think I would have called that out as strongly as I possibly could have.'”

It’s hard to believe that Bredesen knows the real positive impact that a $1,000 cash bonus could have on a middle-class family considering he would be “one of the the richest members of Congress if elected.”