Marketing and budget gimmicks won’t change reality. Democrats’ reckless spending spree is bad for the economy and for taxpayers.

Democrats’ are paying for more reckless spending with a massive middle-class tax hike and an army of new IRS... 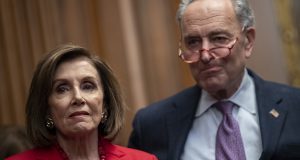 More reckless spending and a massive tax increase will do even more damage to Democrats’ already broken economy. 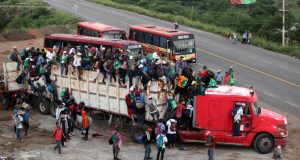 Democrats created a humanitarian and national security crisis by refusing to secure the southern border. 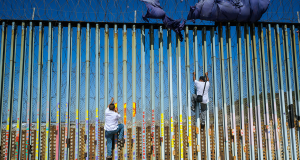 The Biden Border Crisis is out of Control

It’s time for this administration to put an end to their open border policies that have incentivized dangerous mass... 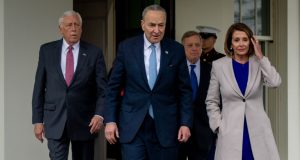 Another reckless spending spree by Congressional Democrats would add more fuel to the raging inflation fire. 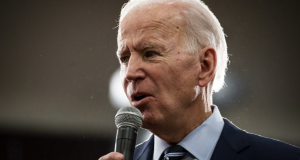 Democrats broke the economy by fueling inflation and setting in motion a recession.

Voters still overwhelmingly say the economy is their most important issue. This year’s midterms will be a referendum on...

Democrats’ assault on the Supreme Court threatens the integrity of our Democracy.