Running From Their Records: Dems Distance Themselves From Biden, Own Votes 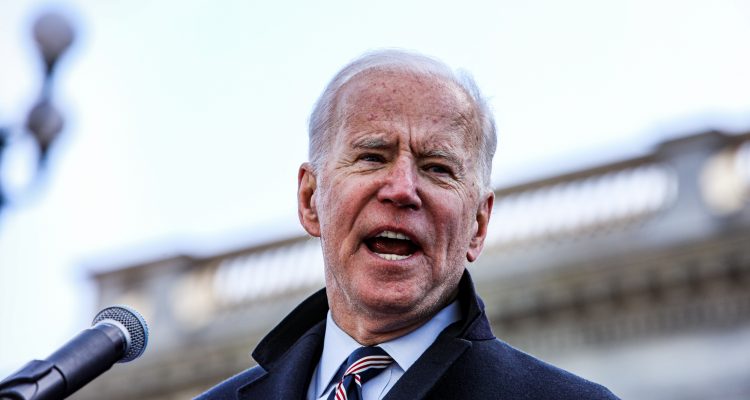 On the campaign trail, House, Senate and state-level Democrats are dodging Joe Biden and attempting to distance themselves from the president and his bleak approval rating. Biden has completely avoided some key battleground states for the past two months, and when he does show up in competitive parts of the country, candidates often will not appear alongside him.

Wall Street Journal: President Biden is steering clear of some presidential battleground states with pivotal Senate and gubernatorial races, as his low approval ratings and voter frustration over the economy weigh on his party ahead of the November midterm elections.

Of the 14 states with some of the most competitive Senate and governor races, based on ratings from the Cook Political Report, Mr. Biden has visited six since Sept. 1. He hasn’t been to Arizona, Nevada or Georgia, three states with high-profile midterm races that also helped put him in the White House…

With more than half of Americans disapproving of Mr. Biden’s job approval, according to a recent Wall Street Journal poll, his campaign strategy reflects the challenge facing an unpopular president in a midterm cycle, Democrats said.

In Congress, however, Democrats line up behind Biden’s agenda and support all of his policies. On key votes, most Democrats vote with him more than 95% of the time. Vulnerable incumbents — including Raphael Warnock, Catherine Cortez Masto, Patty Murray and Michael Bennet — all cast decisive votes for trillions of dollars in new spending, massive tax increases and an army of new IRS agents. Only one House Democrat opposed the reckless tax-and-spending spree.

Voters, angry with Biden and the Democrats’ mismanagement of inflation, the border crisis and the surge in violent crime, appear to be looking for a new direction. That could sweep congressional Democrats out of power and hand Republicans governorships, even in deep-blue states like New York and Oregon.

Bottom Line: Joe Biden’s policies are on the ballot — whether Democrats like it or not.