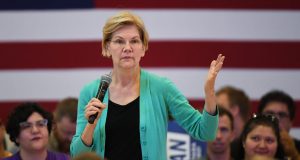 Elizabeth Warren Crumbling, Refuses To Be Honest About Her Middle-Class Tax Hikes 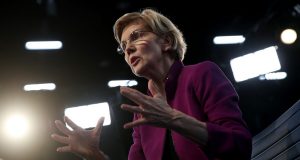 Elizabeth Warren’s Dodges on Medicare for All Undermine Her Image

Elizabeth Warren continues to dodge basic questions about Medicare for All, which undermines her carefully crafted image as a...

Warren can't address voters' questions about Medicare for All details. 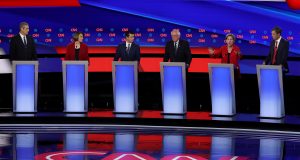 In the Democrat Debate, Expect an Embrace of Far-Left, Socialist Policies

The third Democrat debate brings opportunity for all of the candidates -- who will take it? 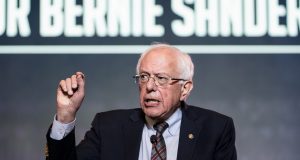 This follows reports that national Democrats are panicking over their presidential candidates embracing radical policy proposals. 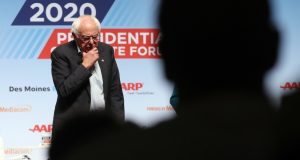 With platforms this extreme, it’s no wonder national Democrats are hitting the panic button. 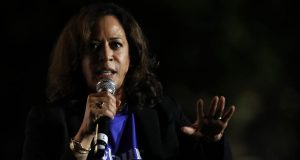 Kamala Harris is ‘Fading’ in the Democrat Primary

A new national CNN poll of the 2020 Democratic primary has some pretty brutal numbers for Kamala Harris. 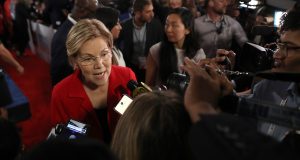 Taxes Will Increase Under Medicare for All, But Don’t Ask Elizabeth Warren to Admit It

Elizabeth Warren and Bernie Sanders led the charge highlighting their plans for open borders, an increased minimum wage, and... 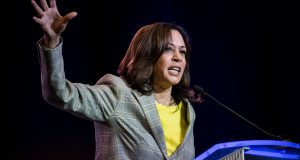 Following The New York Times' scathing examination of her lack of a policy vision, Kamala Harris released a healthcare... 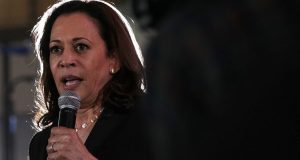 During an appearance on Jimmy Kimmel last night, Harris went so far as to boldly proclaim that "you can... 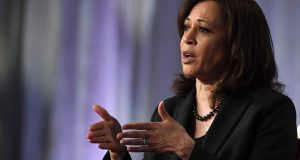 Kamala Harris is all over the place on eliminating private health insurance. Last night, she raised her hand in...