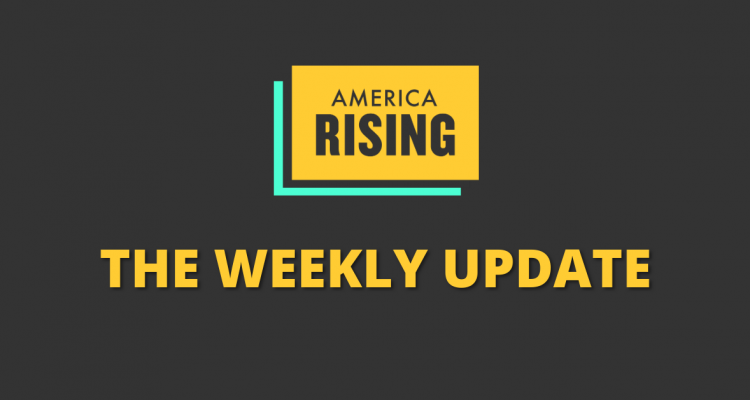 In stark contrast, President Donald Trump took decisive action by announcing his intention to designate Antifa – one of the leading extremist entities responsible for the mayhem – as a terrorist organization. (Read more.)

This isn’t the first time that Kelly’s ties to the Chinese Communist Party (CCP) have been exposed in the press. (Read the full article.)

In addition to supporting the elimination of the Hyde Amendment, the organization also promotes increasing taxes on families for having more children than they deem necessary. (Read the full article.)

Coupled with his upcoming ethics hearing on free private jet and limo rides, Hickenlooper has a lot of questions to answer surrounding gifts from his rich friends. (Read the full article.)

If you’re not receiving our Weekly Update via email, sign up below: