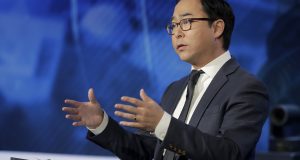 Yesterday, Rep. Andy Kim (NJ-03) held his first town hall meeting since taking office. He was confronted by a... 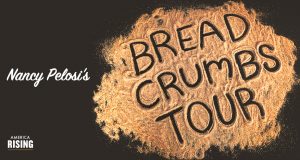 ICYMI: Nancy Pelosi On Her “Crumbs” Comments: “I’ll Repeat That” 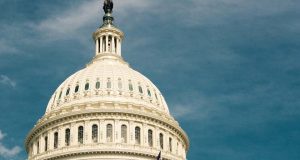 House Democrats Turn Their Back On American Families

The House of Representatives just passed the Tax Cuts and Jobs Act. Because of that vote, Americans at “all... 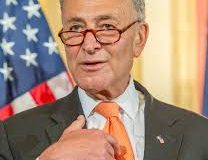 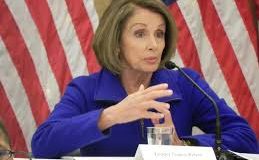 This week, the Senate joined the House of Representatives in passing a tax reform bill. Republicans’ efforts came to...

The Congressional Black Caucus has significant influence in the House Democratic Caucus, and they’re now making public their anger...

Today, the DCCC named Chrissy Houlahan to their Red to Blue program. Yet with this added bit of prominence...

Pelosi Continues Her Out Of Touch Attacks On Tax Reform

This year, House Minority Leader Nancy Pelosi has shown that in a choice between putting more in the pockets... 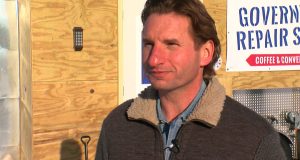 As if House Democrats needed more proof, this year showed them the negative impact Nancy Pelosi’s continued leadership could...