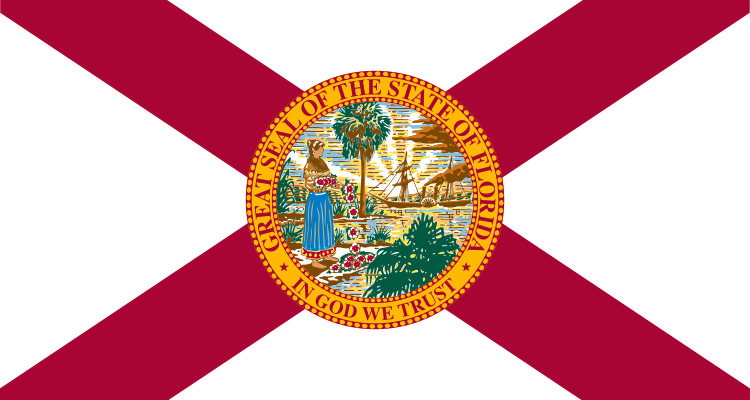 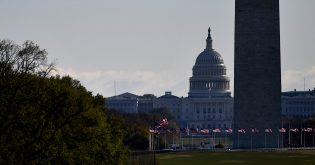 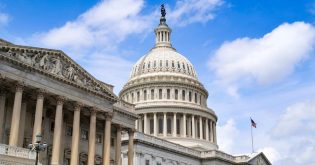 Val Demings’ conflicting stance on Iran should be a red flag for voters. She cares more about political expediency than acting in the best interest of Floridians. 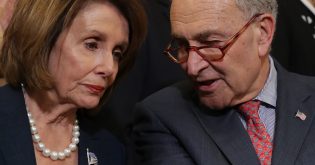 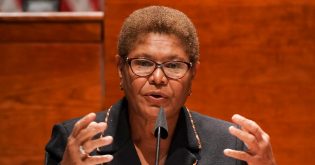 No matter why Bass associated with the group, it is clear that her cozy feelings towards one of the world’s most brutal regimes will be a glaring political liability. 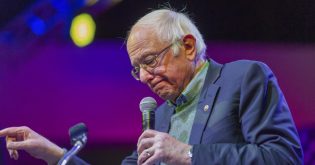 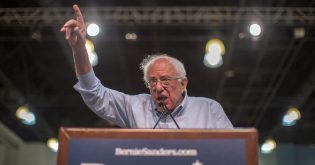 Bernie Sanders Admits Every Country with Universal Healthcare has Problems

At a speech in Miami, Bernie Sanders acknowledged that national healthcare programs, like his proposed Medicare for All bill, have problems. 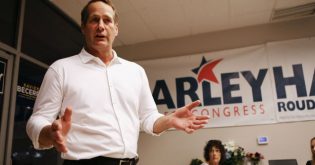 House Democrats in swing districts had no problem pushing the narrative last election cycle that the Trump campaign colluded with Russia –despite having no evidence.

Earlier today Politico reported that federal prosecutors are investigating changes made to voting documents and that those changes can...

In 2006, when Democrats were narrowly ahead in two senate races Chuck Schumer called to end the recounts. Now,...

This morning, Politico is reporting that federal prosecutors are investigating date changes made to official state election forms and...

It has been well documented that Broward County Elections Supervisor, Brenda Snipes, has had major issues running her office.... 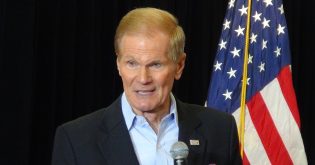 Broward County Supervisor of Elections, Brenda Snipes, has a history of mismanaging elections. Her mistakes have been so glaringly... 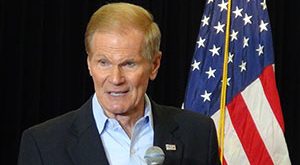 Politics At Play In Florida Recount

The Florida recount is underway but the latest lawsuit being filed on behalf of Bill Nelson and the Democrats...

The lack of transparency and questionable practices at the Broward County Elections Office have been criticized in the past. But recent...

As Broward County continues counting votes three days after the election…it’s important to note past criticism of the official... 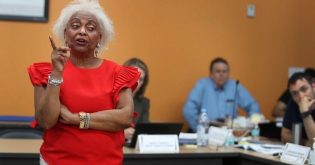 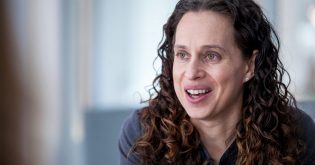 According to a new Morning Consult poll, Democrats that are up for re-election in states that President Trump won...

Meet Bill Nelson: “Rusty” On The Trail & “Choking” In His Re-Election Bid

“Senator Bill Nelson has spent 46 years running for public office. Yet, his long run appears to be coming...

As Politico explains, Democrats are starting to fret over Senator Bill Nelson’s chances of being re-elected this November: “Privately,...

Florida Democratic Senator Bill Nelson had a rough week. In an interview with the Tampa Bay Times, Nelson said...

Senator Bill Nelson has been running for public office for 46 years. In honor of his career politician status,...

According to a new Mason-Dixon poll, Republican Governor Rick Scott has a 3-point lead over incumbent Democratic Senator Bill...