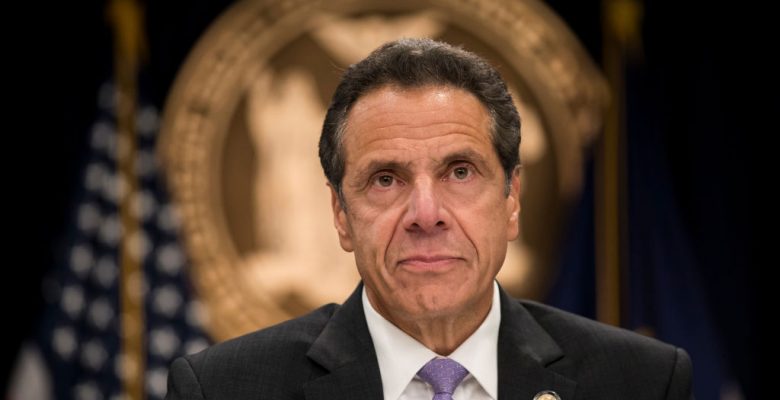 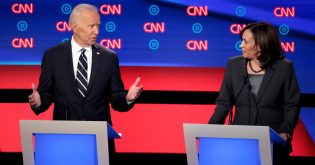 Joe Biden and Kamala Harris Skip Out on Weekly Governor COVID Meetings, Allow Their ‘Gold Standard’ Governor to Lead Instead

President Biden’s decision to write off the meetings and allow Governor Cuomo to lead discussions about the nation’s coronavirus response tells you everything you need to know about this administration’s reckless leadership. 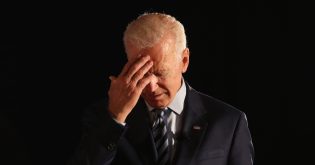 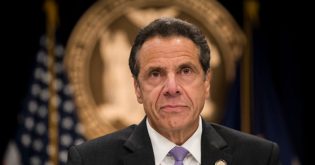 This NGA meeting should be focused on getting our communities vaccinated and back in business — not celebrating failed policies that crippled the economy and devastated families.

Amid a flurry of negative headlines surrounding the Joe Percoco verdict, press-dodging Andrew Cuomo took to the cameras to...

What They Are Saying: Percoco Guilty Verdict Is A Blow To Cuomo 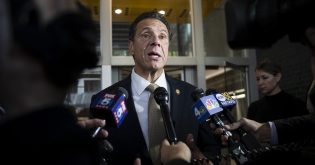 In what Politico describes as “one biggest demonstration yet of the visceral loathing and distrust of the governor among...

Sex And The City star Cynthia Nixon is reportedly on the verge of announcing her primary challenge to New...

Percoco Trial Continues To Be Trouble For Cuomo

The federal trial of former top Andrew Cuomo aide Joe Percoco continues to hound the governor, who is already...

House Minority Leader Nancy Pelosi has been roundly criticized by both Republicans and Democrats for describing wage increases, cash bonuses,... 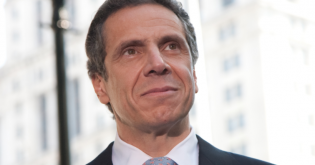 Although the federal corruption trial of Andrew Cuomo’s former top aide Joe Percoco has only just begun, the salacious...

For weeks now, Governor Andrew Cuomo and his administration have faced a barrage of awful headlines because of the...

Federal Prosecutor: “Getting A Call From Percoco” Like Getting One From Cuomo Himself

New Yorkers are about to get to know former top Cuomo aide Joe Percoco. Percoco’s corruption and bribery trial...

During Governor Andrew Cuomo’s 2011 inauguration he made a promise to all New Yorkers. In his speech, Governor Cuomo... 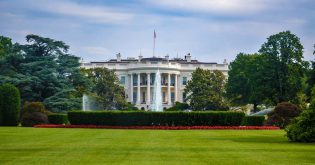 Cuomo Speech Faulted For Its 2020 Focus

The reviews are in on Governor Andrew Cuomo’s State of the State Address, and besides complaints over its length,...